Further adventures in a tale told out of order…

I cross-examined the father of my children in the court-room last week. I wonder how many women have ever had to do that. There were lots of objections by his attorney… some were sustained, but others were—gratifyingly— overruled. The most beautiful thing about it was the absolute confidence and freedom I had in facing him alone. So much has been taken from me already, and he has already gotten nearly everything he’s asked for in this particular action. This produces a deep, deep freedom for me in having very little faith in the justice system and thus being able to speak my truth with almost nothing to lose. He can run laps around me by way of having extra money and time to spend on lawyers and litigation. But after appearing in court more than 14 times in the past four years, begging the ear of multiple attorneys, advocates and one especially wonderful paralegal… I’m now able to speak and write in broken Legalese. It’s sometimes filled with procedural blunders and it will always lack the quintessential, smirking dialect typical of some natives. But this doesn’t phase me the way it used to. I am not afraid. Bring me your condescension. Bring me your soured, volatile ethics. Temporal battles don’t scare me anymore; I know where my victory is… and it’s not of this world.

The difficulty is that I was not allowed to “relitigate the past” according to the judge. Bother. As so many damaging precedents have already been set on deceptive, styrofoam foundations, this is quite a blow. I had hoped to shed light on the current issues by highlighting (just some) of the internal contradictions in the history of the testimony presented against me. Alas, opposing counsel objected to this line of questioning under the grounds of “Irrelevant.”

I did not realize that Truth was invalid currency here or that establishing Credibility had an expiration date. Be it so.

At any rate, for the sake of posterity, and even if the family law system isn’t interested in following up on matters of integrity, I would like to leave here some of my “irrelevant” questions that remain unanswered:

1.  In 2017, you testified, under penalty of perjury, that I was mentally unstable and tried to prove to the court that I was crazy:

2.  In 2019, you testified, under penalty of perjury, that I was physically, mentally, and emotionally abusive to our children:

These are grave, life-altering accusations.

These are mind-boggling anvils thrown at a woman who had already been discarded into the middle of the ocean.

Do we live in the world where words no longer matter?? 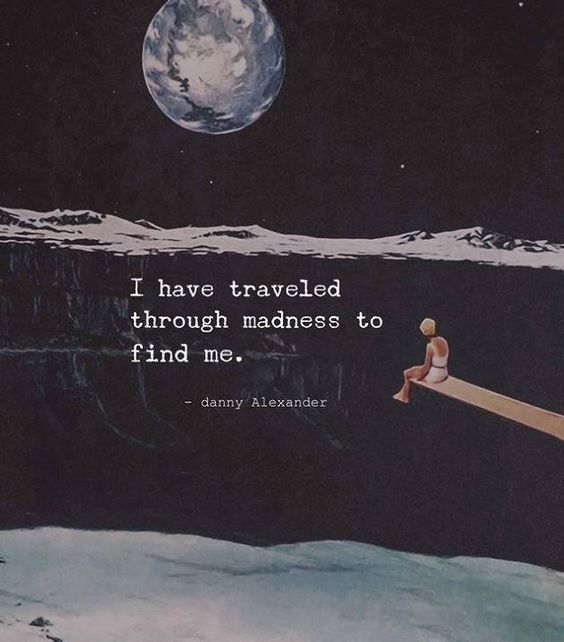 Yet… I am grateful.

Yes, you read that right.

Without these past four years, I would never have known that I could develop the strength, skill and stability to swim in such storms.

Thank you sir. May you be well and find peace and growth of your own in this life.