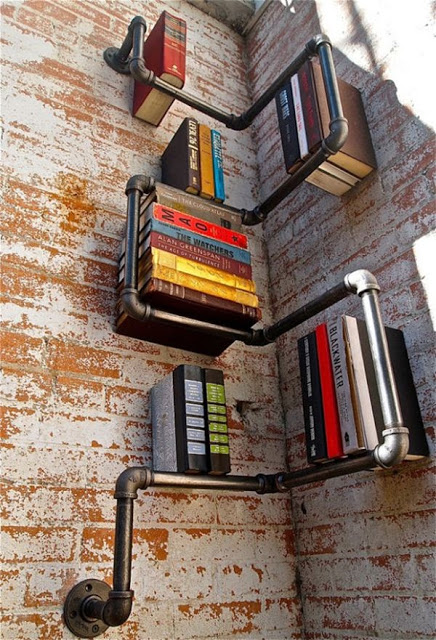 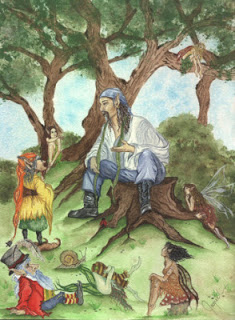 I have seen many closet book nooks but none that were converted for grown ups! 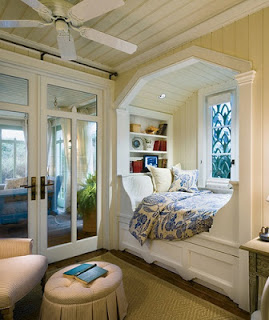 The latest, greatest picture inspiration I have seen dazzling the e-world: 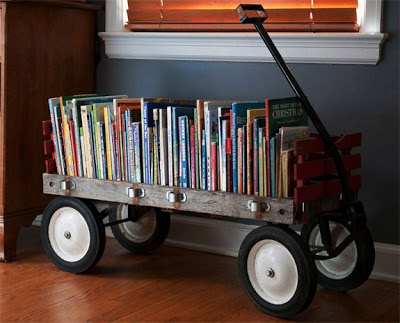